Almost every industry has a carbon footprint. Some industries are more environment friendly than others and there are government schemes available, from rebates to resources, to help companies adopt greener measures. On a broader scale, everyone contributes to climate change but there are some industries that have a much larger carbon footprint. Oil companies are among the worst offenders and that is no secret. The oil age, also known as petroleum age, has had the most devastating impact on climate change, more consequential than the industrial era when unchecked and uncontrolled deforestation was rampant.

Should a specific industry be held accountable for its adverse impact on climate and accordingly be compelled to pay for damages? That seems to be the question in the lawsuit filed by New York City against oil companies. New York City is suing Chevron, BP, ExxonMobil, Royal Dutch Shell and ConocoPhillips for billions of dollars to pay for the innumerable measures being taken by the government to fight climate change. It is well known that the New York City pays tens of billions of dollars every year to reverse the adverse effects on the environment that is caused by several industries but also specifically the oil industry. Someone must pay for the damages, according to Santa Cruz Personal Injury Lawyer and it cannot only be the ordinary taxpayer. Oil companies have also repeatedly misled the public and subsequent governments regarding the adverse effect of their operations on climate change.

Mayor of New York City, Bill de Blasio cited rising sea levels, worsening rain and snow, flooding and much hotter temperatures over the years as a serious cause for concern. The city has been battered with hurricanes, cyclones, blizzards and scorching summers in recent years. While the city has been spending enormous amounts of money to prepare the infrastructure, so it can be safe during extreme weather events, there are far more issues to be worried about. Poor air quality has been a perennial problem. A multitude of new health problems have emerged over the years that are directly or indirectly caused by environment degradation. It is not just about climate change or global warming but also about industrial waste and how various byproducts of the oil industry wind up in various manufacturing chains, albeit the latter is not a part of the lawsuit, yet.

The oil companies have said that they do enough on their own, voluntarily and as a part of their corporate social responsibility, to undo the damages and to limit the extent to which they facilitate climate change. The oil companies have apparently invested in various measures in good faith to make the world a much greener and safer place. However, if all the data is taken into consideration, climate change has only gotten worse and there doesn’t seem to be any respite in sight. It is hard to predict which way the case would swing, like a Stockton Car Crash lawsuit. Quantifying the environmental impact of an industry or a specific oil company is hard but not impossible. One must wait and see if such acutely relevant data will be made available for the court to have a decisive reasoning. 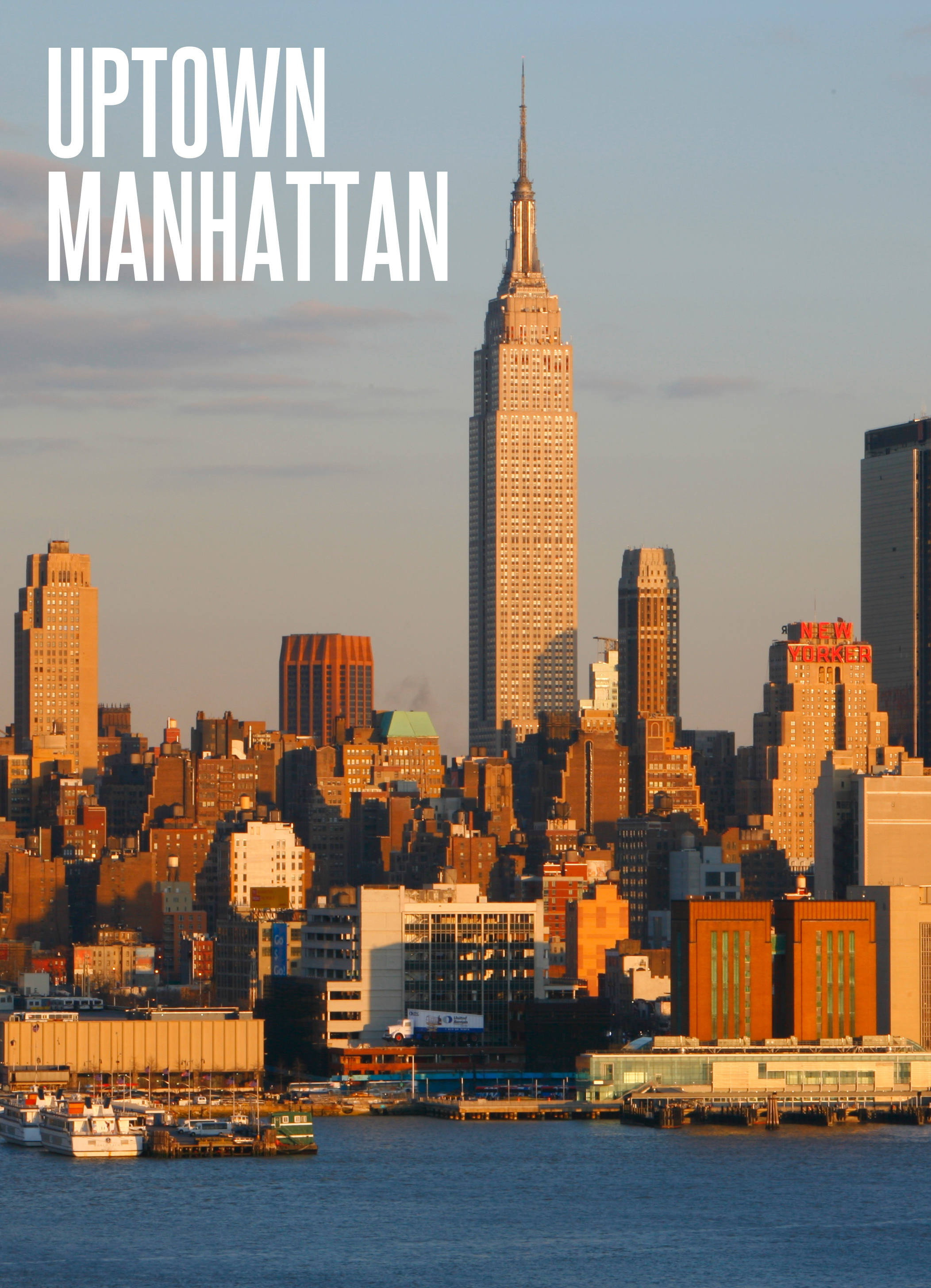 One of the biggest dilemmas when travelling to any city is how to get around. While the primary mode[...]

What exactly is Uptown Manhattan?

When it comes to New York City, native New Yorker's are very passionate about the neighborhood they [...]